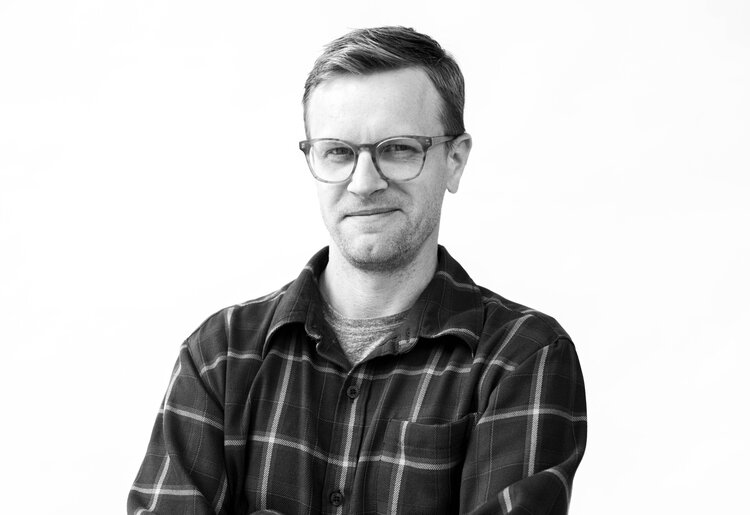 Jeff Bull is a brand director and entrepreneur. He spent most of his early years being raised in Italy and made the move to the US at the age of six, which landed him in Oregon. Five days after graduating high school, Jeff moved to Boise for a few months and narrowed down a few places to enroll in college - one being Northwestern College in the Twin Cities. Since college, Jeff has invested 15+ years creating, partnering and working with startups and mid-sized companies. His passion is building and growing brands that capture people's attention... as well as taste buds ;)